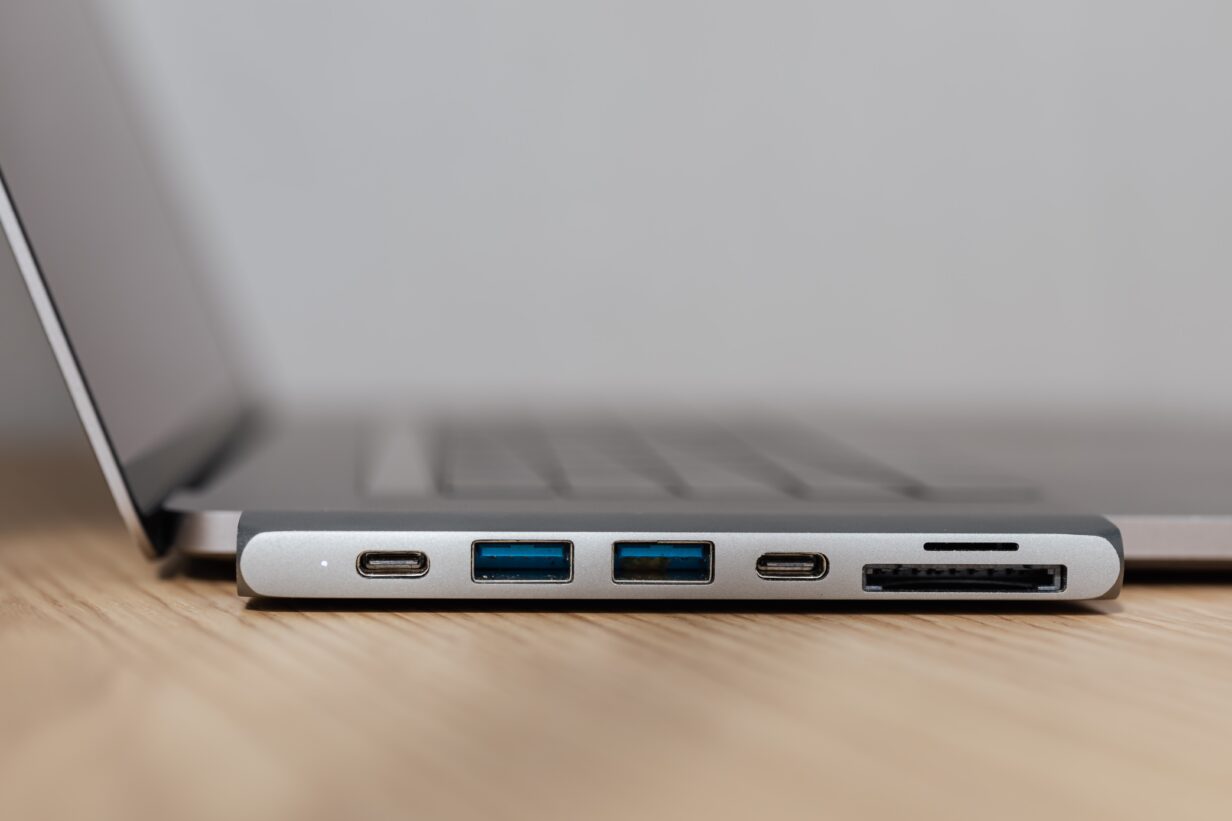 A visual disability is defined as someone who has a decreased ability to see to a degree where it causes problems and makes it harder to complete everyday tasks, including reading, writing, and more. For people with visual disabilities to be able to do these things, they need assistive technologies, such as screen readers and virtual assistants, to help them. By getting these assistive technologies for your employees, you will be able to hire more people with a wide range of abilities and skill sets.

Screen readers are one of the most common assistive technologies used by people with visual disabilities. They help blind or visually impaired users know what’s on the screen by turning text into speech. According to the American Foundation for the Blind, “A screen reader is the interface between the computer’s operating system, its applications, and the user. The user sends commands by pressing different combinations of keys on the computer keyboard or braille display to instruct the speech synthesizer what to say and to speak automatically when changes occur on the computer screen.” This is especially important for workers with visual disabilities so they can access PDFs and other business documents. The screen reader will turn all of the text in the documents into speech so workers with visual disabilities will know what’s in them. By getting screen readers for your employees, they would be able to complete their work much more easily and efficiently. There are several options you can choose from, including both free and paid programs.

Job Access with Speech (JAWS) is one of the most popular screen readers for people with Windows computers since it has an affordable price of $90 a year. It’s only compatible with Windows, but it has a lot of features to help users, including writing emails, exploring the internet, and reading either by text-to-speech or a braille display. Another popular screen reader is the Dolphin Screen Reader since it only has a one time fee of $795 and it offers customized options, such as a “customizable human sounding text-to-voice synthesizer that speaks characters as you type or enter commands and a special cursor that allows you to find graphics and text,” according to Everyday Sight.

While those two screen readers don’t cost too much, there are also free programs you can use if you can’t afford to buy them. Non-Visual Desktop Access is one of the top free screen readers that uses Windows’ operating system and has the same features as the paid programs, including being able to write emails, navigate the internet, read, and operate applications.

Color contrast is the difference in light between font or images in the foreground and its background. This is essential for anyone with low contrast sensitivity and with color blindness. Without it, they wouldn’t be able to distinguish between different colors. For images and fonts to be accessible, “colors must have sufficient contrast between text color and its background (technically called luminosity contrast ratio). This includes text on images, icons, and buttons. Also colors used to convey information on diagrams, maps, and other types of images must be distinguishable,” according to the Web Accessibility Initiative.

The ADA recommends a color contrast ratio of at least 4.5:1 so everything in the foreground is visible against the background. Take a look at the above image for an example of a 4.5:1 ratio. By making your company’s logos and images with this color contrast, they will be accessible to everyone, including any employees or customers who have a hard time seeing color.

A virtual assistant is another technology that is helpful to people with visual disabilities. It is a software that can perform tasks or services for an individual based on the commands that they say. This type of technology is especially important to disabled workers since they can open apps, write, set appointments, set reminders, send messages, make calls, and even calculate numbers. There are a few different types of virtual assistants such as Google Assistant, Microsoft’s Cortana, Amazon’s Alexa, and Apple’s Siri. Alexa and Siri are the most popular ones, but Siri is best for a work environment since it’s already built into Apple products and you don’t need a separate device.

Whether you are starting from scratch with a new website or app and need an accessibility audit, or you need to get the most out of your virtual assistant, contact our company, Able IT Pros, to get our advice. By making sure your company is accessible, you guarantee that you will be able to hire people of all abilities.